Daniel joined Ruddicks as an undergraduate in 2005 after completing a Bachelor of Commerce at the University of Tasmania the same year. Daniel became a Partner at Ruddicks in January 2021.

Daniel specialises in business services and taxation, audit and superannuation. Daniel has experience across many industries including manufacturing, distribution and wholesaling, not-for-profit / charities; retail and transport.

Daniel holds a Bachelor of Commerce from the University of Tasmania, and has been a member of CA ANZ since 2009. Daniel is a registered tax agent, registered SMSF auditor and registered company auditor.

Daniel has been a member of Rostrum Launceston since 2018, taking on the Treasurer role later in the same year.

Daniel holds a keen interest in sport, especially football and cricket having played for George Town for many years and more recently Evandale Football Club.

Having now hung up his boots, outside of work, Daniel enjoys spending time with his wife and two young children. 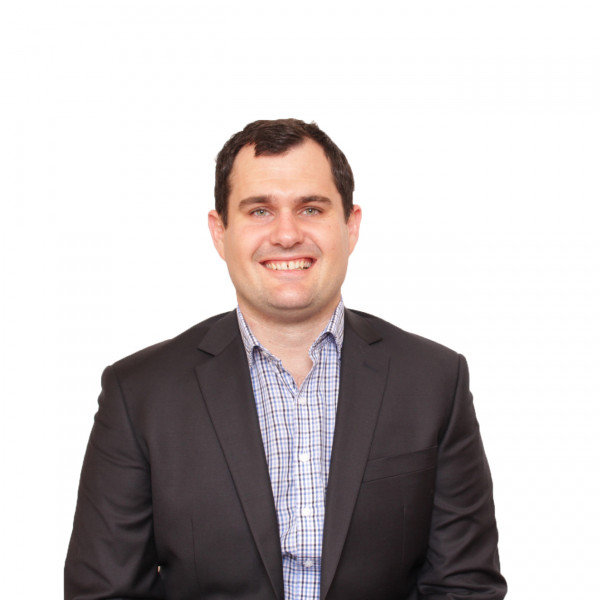